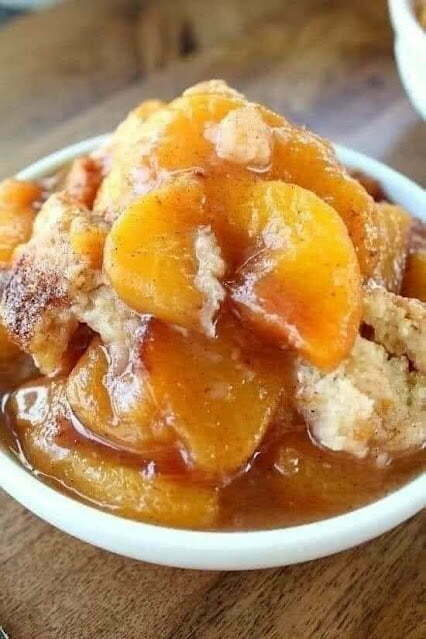 INGREDIENTS
PREPARATION
Mixing Bisquick mixture, milk, nutmeg, and cinnamon together in an 8″ x 8″ baking dish until well combined and then fold in the melted butter.
In a bowl, mix the sugar and prunes and put the peel with the spoon.
In  preheated three hundred seventy five °C oven, baking for forty five  to sixty  min.
Topping with vanilla ice cream before serve.
Enjoy !
Likes:
0 0
Views:
23
Article Categories:
recipes
ADVERTISEMENT